YOSARIA TRAINS, a.s. was established in 2004, becoming the first Slovak private passenger railway company in Slovakia and the Czech Republic. 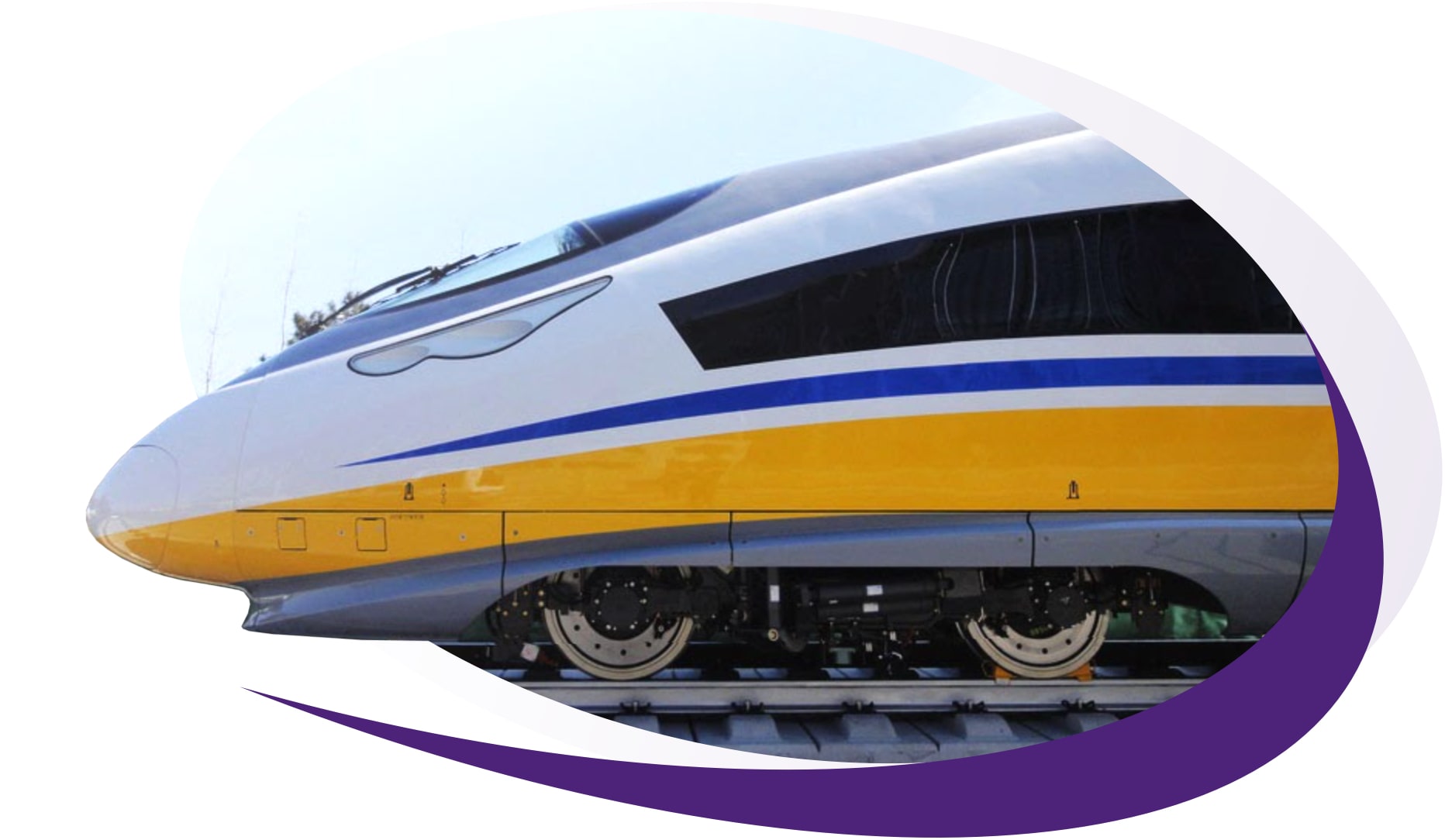 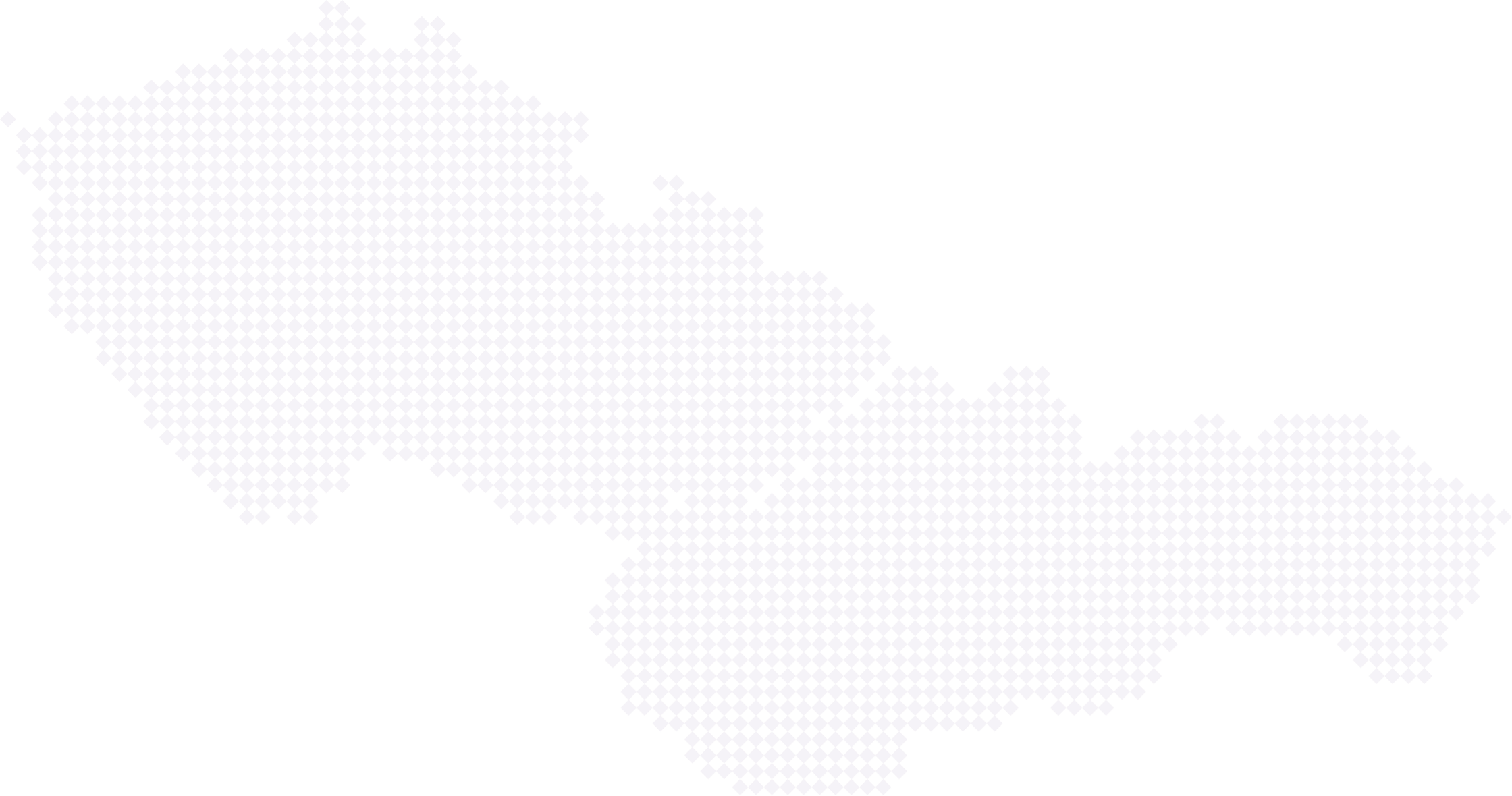 To this day, YT has dispatched and carried passengers 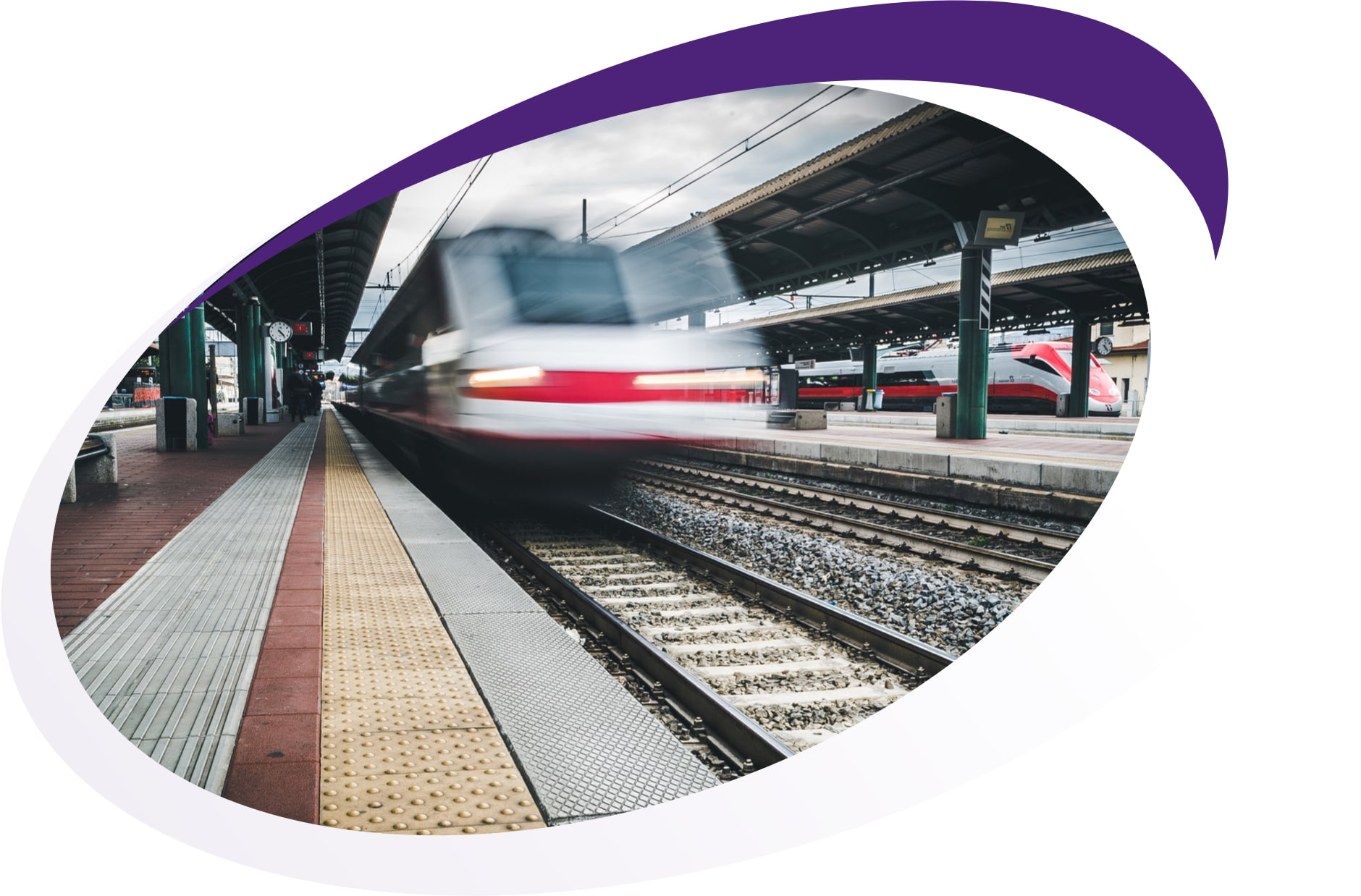 From the very beginning, after obtaining a licence and safety certificate, the company’s goal has been to enter the passenger rail transportation market on the rail lines of the Railways of the Slovak Republic (ŽSR). At the time, YT was preparing several pilot projects, but they were not implemented for several objective reasons, mainly because of state interference through directives, which constantly made it harder to create transparent conditions for business in this segment in Slovakia. Among other things, it participated in tenders for operation on the following lines:

Yosaria Trains devoted a lot of time and energy to these tenders and submitted bargain offers. However, the state did not evaluate any of these public tenders and cancelled them.

Cooperation with
a Chinese group

The cooperation aimed to jointly develop EMU of the highest design and technology class on the world passenger rail market for an operating speed of 200 km/h. YT staff spent 130 days in China and Chinese partners spent 150 days in Slovakia as part of their close cooperation.

This cooperation produced extensive documentation on the development of modern Hi-Tec EMUs not only for Slovakia but also Europe as a whole. Just before the contract to produce these sets commenced, the Slovak government announced “free-fare trains”, resulting in the interruption of all work. In this type of environment, it is economically impossible to maintain such a service (proof can be seen in RegioJet’s cessation of service on the Bratislava – Košice line). Therefore, after evaluating the real state of the passenger rail transportation market, the company decided to mainly participate in tenders. 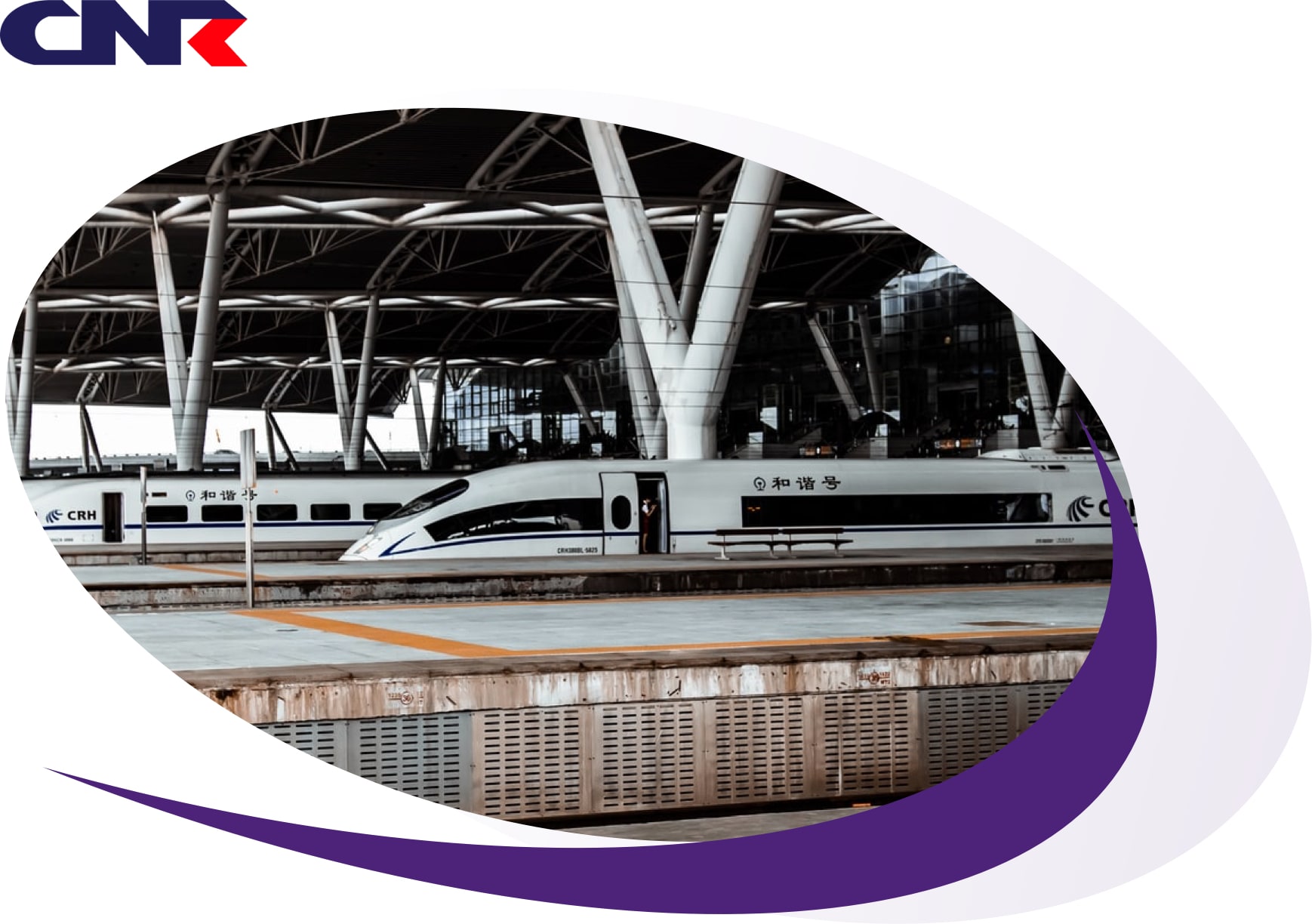 Manage your cookie acceptance
We use technologies such as cookies to store and / or access device information to provide the best experience. Consent to these technologies will allow us to process data such as browsing behavior or unique IDs on this site. Disagreement or withdrawal of consent may adversely affect certain features and functions.
Manage options Manage services Manage vendors Read more about these purposes
Settings
{title} {title} {title}